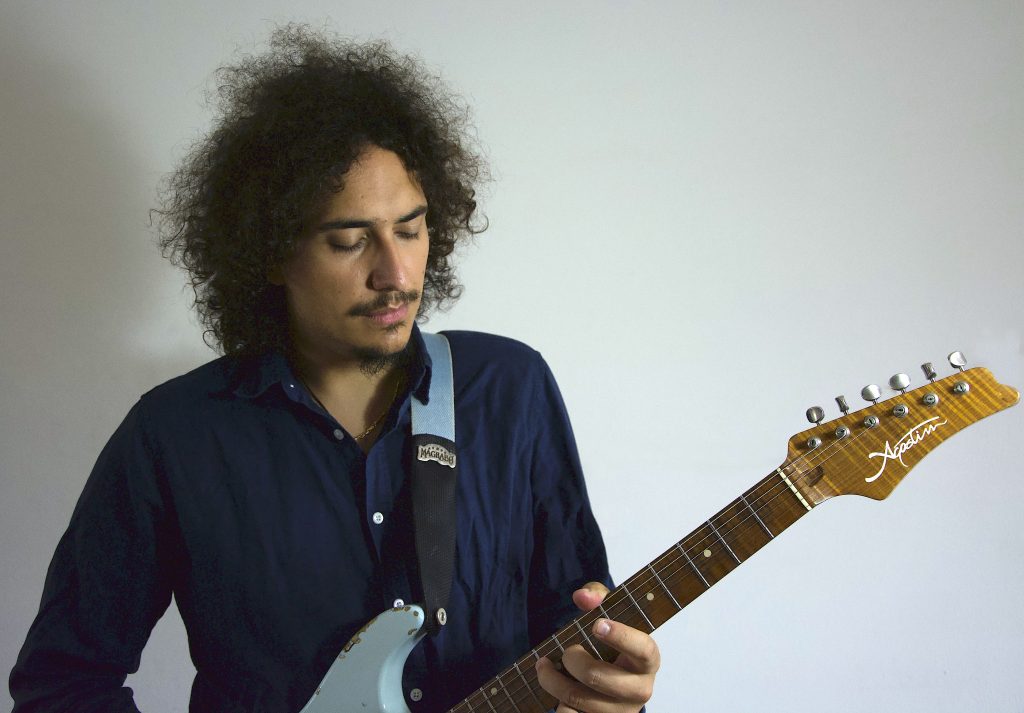 In 2016 he and his band Glutenfree Trio won first place in “Premio Nazionale dei
Conservatori Italiani”. In 2017 he won first place in “Concorso Chicco Bettinardi” and “Tuscia In Jazz European Award” with his band Koinaim, where he was also awarded as “best new talent”. During the same year he also won “Premio Marco Tamburini” with Tool-J  Quartet.

In February 2019 he recorded F-Army’s first album “Call to Arms”, and during the same period he played the guitar in Gegè Telesforo’s new album “Il Mondo in Testa”.
He and his band Koinaim have participated on the TV program “Variazioni su tema”, which aired on Rai 5.
In 2020 he recorded his first solo album “Entropia”, with Pietro Pancella on bass and
Michele Santoleri on drums.